The Amazing Benefits Of Meditation For Dementia

Adult Family Home – What is it, and is it right for your loved one?

Home Care vs. Nursing Homes – Which One Is The Best Bet? 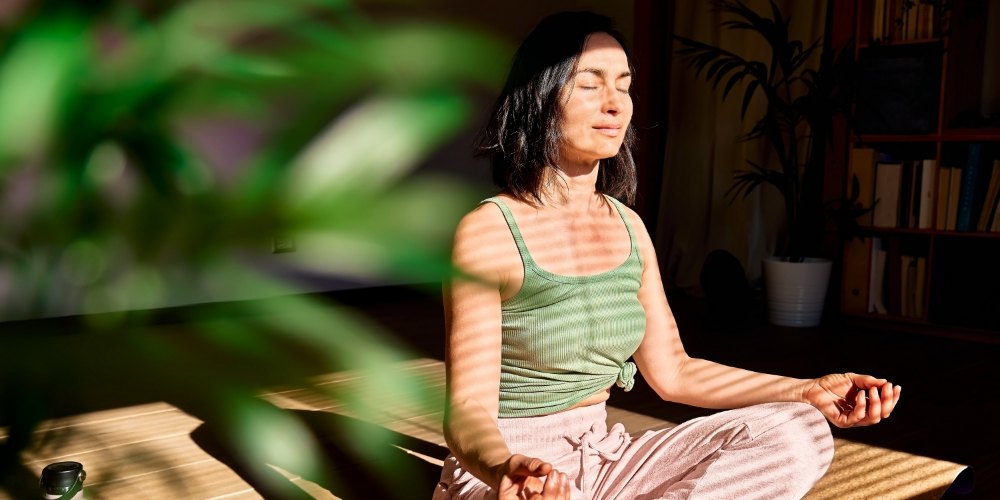 Living in a world where the stress levels of all humans are at an all-time high, medical professionals have noticed increased instances of various diseases. Previously, the diseases that only occurred to severely ill or the elderly have now found their way to destroy many young lives. Dementia is one such disease. The worst part is that it’s an incurable disease. However, meditation for dementia has been known to slow down neurodegeneration and the progress of the disease.

Meditation has been linked with altered brain activities that promote cognitive function, reduce stress, and increase mindfulness. It also has many other added benefits for our bodies and mind. So now, let’s look at the benefits of meditation for dementia.

Meditation For Dementia; Is It Helpful?

Dementia and Alzheimer’s are neurodegenerative diseases with no cures. However, multiple pieces of research have suggested that meditation for dementia patients is an important factor that contributes to keeping them healthy. Plus, it also prevents dementia or slows the progression of disease in many patients.

The question, however, is how can a simple exercise stop the progression of a disease that doesn’t have a scientifically proven cure? Unfortunately, the answer isn’t as simple. Scientists have tried understanding how but it’s still a long way before we have a solid reason.

Until then, let’s look at the amazing benefits of meditation for dementia to help our loved ones.

Stress and anxiety are major risk factors for dementia and related diseases. Stress fires off impulses and hormones that contribute to inflammation in different parts of the brain and the body too. As a result, hormone dysregulation occurs. Stress also directly affects the hippocampal region of the body; the part that’s involved in storing long-term memories.

Meditation exercises such as deep breathing, concentration, and visualization can help de-stress. It is also known to decrease anxiety. And if even one of the major contributing factors to dementia is reduced, the disease can be easily prevented or controlled.

Meditation and dementia are two words that have become the central part of different studies. One such study showed amazing results when it came to the cognitive effects of meditation in a dementia patient.

Increased concentration, focused attention, and other various exercises of meditation help boost cognitive functions. And hence, becomes a core factor in sharpening the mind and ensuring delayed memory loss. In a study conducted by Dr. Dale Bredesen in the UK in 2014, the results even suggested that memory loss can be reversed with meditation in patients with dementia.

In another randomized study group, Kundalini yoga showed huge improvements in people with mild cognitive impairment. Yoga boosted both the executive and the cognitive functions in patients.

In addition to boosting cognitive function, meditation also has some amazing effects on mindfulness. It increases our attention and concentration. It helps us focus on the present rather than being stuck in the past or living on auto-pilot mode.

Our loved ones who suffer from dementia experience the world differently than us. Often, they don’t remember major events or zone out of the present because it’s difficult for them to focus when they don’t remember. Meditation for dementia patients increases their focus and lets them understand the present. It also decreases disengagement.

Meditation for dementia is one of the best ways to control anxiety in patients who seem to have lost the ability to be present and understand and feel their surroundings.

Creates A Bond Between Patient and Caregivers

Patients with dementia require constant attention. The neurodegenerative disease hinders everyday tasks such as eating, walking, and even talking. Patients are forgetful of their surroundings and their condition too. That’s why most people have caregivers who attend to their every need.

Meditation is one of the best ways to create a bond between the patient and the caregiver. We all know elderly patients are cranky because of their situation. Many times, they refuse to acknowledge or listen to their caregivers. In cases like these, meditation comes to the rescue.

Meditation reduces stress and makes the patient less vulnerable to the environment. It also creates a safe space for them. Moreover, multiple studies have shown that people who do meditation together create a unique bond because the exercise engages different parts of the mind that are involved in forming connections with others.

It’s an unforeseen advantage, meditation for seniors with dementia will help them form bonds with their caregivers.

Yoga and other meditation exercises help increase the stimulation of neuroplasticity. This simply means that your brain is rewired to function in a way that it didn’t previously. Since dementia already alters the functions of the brain, neuroplasticity helps wire it back to a – somewhat – normal function.

Among other benefits, this aids patients in regulating their moods and increasing emotional awareness. Many types of meditation help recognize harmful thoughts and teach people how to deal with them. On top of that, meditation also creates self-awareness and ensure that an individual can create a strong emotional and cognitive connection with themselves.

Breathing and concentration exercises are especially helpful when patients are out of control because of anxiety, anger, or stress. It helps calm them down.

Groove On And Meditate

Now that we know meditation for dementia has some amazing benefits, one question remains unanswered. Can meditation cure dementia? We are not researchers, yet we still know the answer is a big no. However, these amazing benefits of meditation have created a convincing argument; even if it doesn’t cure the disease, it makes a patient’s (and their caregiver’s) life easier.

If you know someone who is suffering from dementia, you must recommend meditation to them. You can also hire caregivers that will motivate them to exercise. So contact Cascade Valley today, and we will be more than happy to help you in this mission through our skilled team of professional nurses and caregivers. We promise to treasure your loved ones as much as you do. 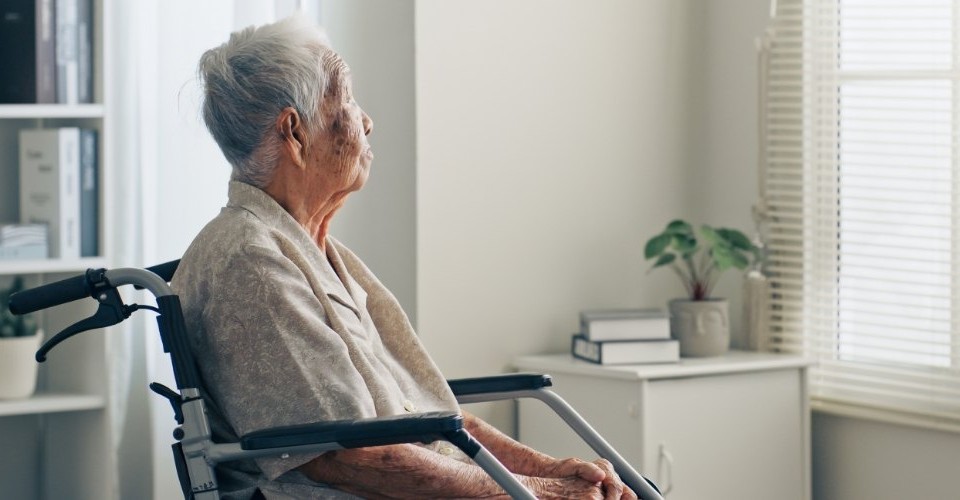 7 Tips That Will Help in Reducing Anxiety in Seniors 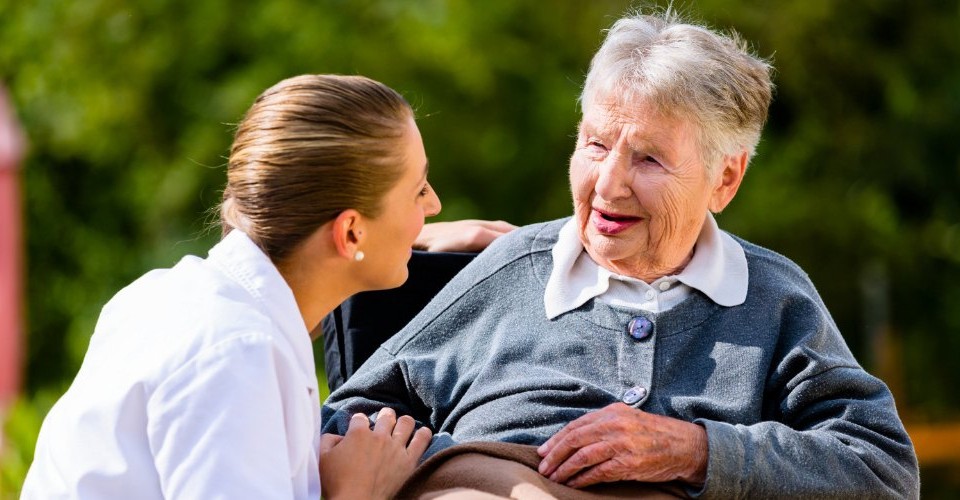 How to Create an Effective Senior Care Plan 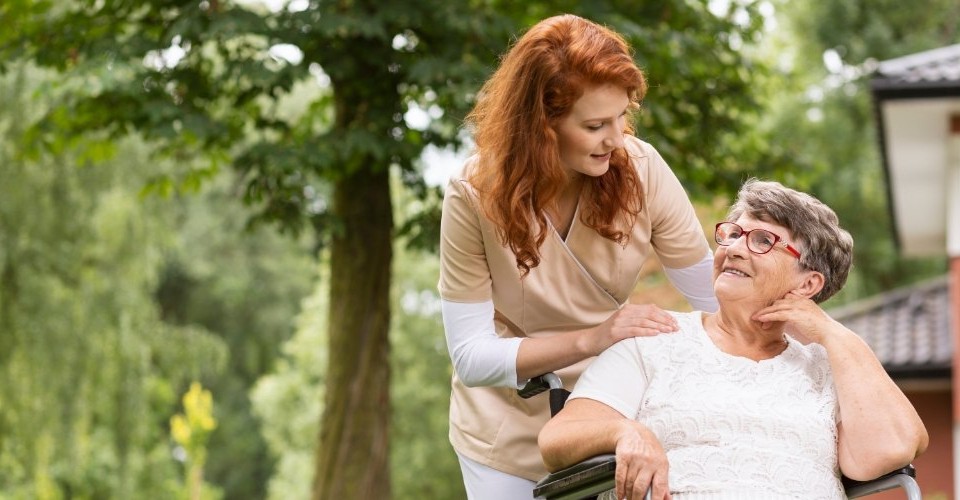 Home Care vs. Nursing Homes – Which One Is The Best Bet?